Prior to European-American settlement, the Woodinville area was inhabited by the native Sammamish people. Indigenous peoples had occupied the area for thousands of years.

In 1871, Ira Woodin and his wife Susan moved from Seattle and traveled up the Sammamish River where they built a cabin. They planned to log timber and farm cattle. A town gradually developed around them. Their cabin served as its first school and post office, with Susan Woodin appointed as postmaster. Woodin and his son-in-law Thomas Sanders set up the first general store.

According to the City of Woodinville's estimates, there are 13,450 people living in Woodinville, with the median age being 38.9 years as of the 2010 census. Woodinville's eleven geographic neighborhoods are home to many married couples and families with children. Woodinville is located east of Bothell and northeast of Kirkland in northern King County.

For shopping and good eats visit the Town Center, then stop by the Tourist District for a glass of Chardonnay at one of Woodinville's 130 wineries. Make the trip two miles east to Paradise Lake to enjoy fishing and a beautiful view.

The Woodinville Subdivision, a spur railroad operated by BNSF Railway, was used for freight and occasional passenger use until it was decommissioned in 2008. The railroad was acquired by the Port of Seattle in 2009 and sold to various local governments for use as a regional pedestrian and cyclist trail, known as the Eastside Rail Corridor or Eastrail. Bike, walk, or run along this trail going from the Woodinville Subdivision to the Snohomish Junction.

In Downtown Woodinville, off 140th Ave NE, the Woodinville Park and Ride is served by both Sound Transit and King County Metro Transit. 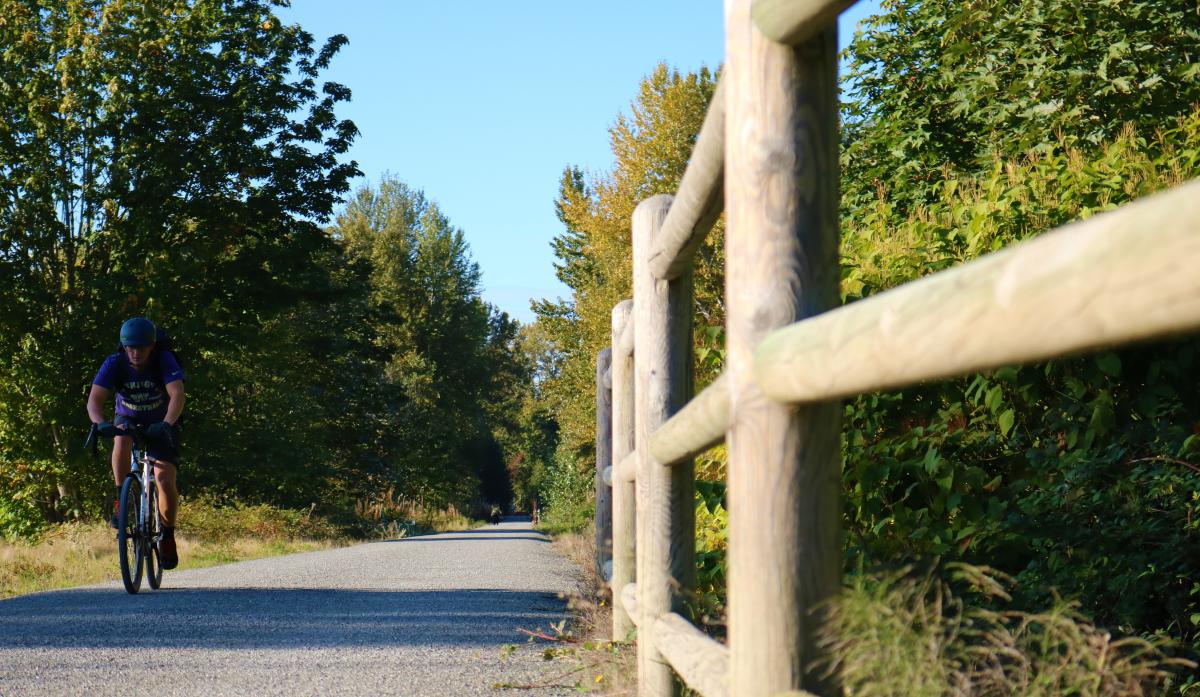 Pictured above: The pedestrian and cyclist trail known as the Eastside Rail Corridor

In addition to public schools, the city has several private schools and alternative education options, including a Montessori school, a branch of the Bellevue Christian School, and the Chrysalis School. 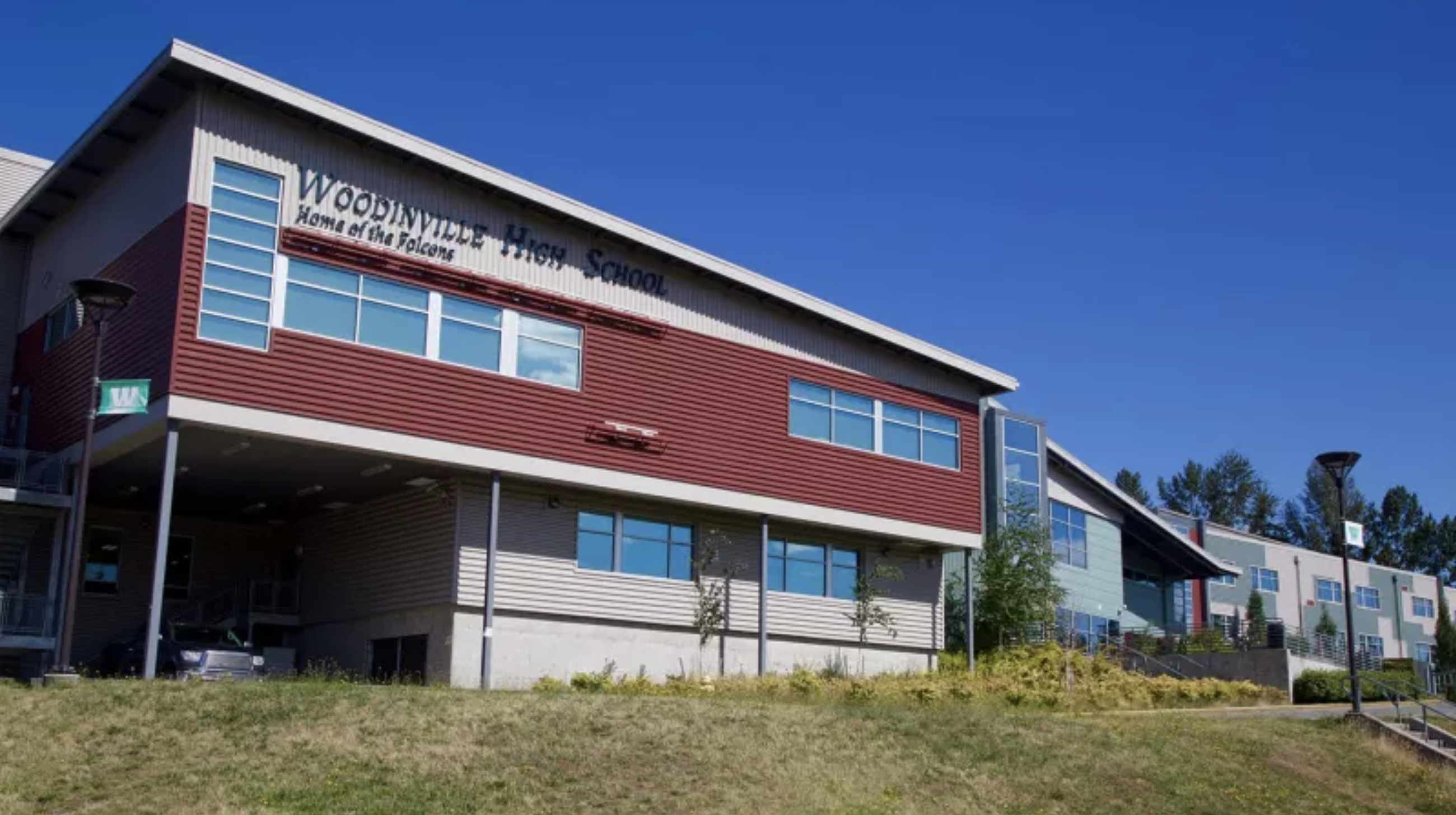 Please remove some of the selected filters.

The database information herein is provided from the Northwest Multiple Listing Service (NWMLS). NWMLS data may not be reproduced or redistributed and is only for people viewing this site. All information provided is deemed reliable but is not guaranteed and should be independently verified. All properties are subject to prior sale or withdrawal. © 2022 NWMLS. Updated: 29th November, 2022 6:13 PM (UTC)