The Tacoma area was inhabited for thousands of years by Native Americans, most recently the Puyallup people, who lived in settlements on the delta. In 1864, pioneer and postmaster Job Carr, built a cabin which would serve as Tacoma's first post office. Carr hoped to profit from the selection of Commencement Bay as the end of the Transcontinental Railroad, and sold most of his claim to developer Morton M. McCarver. Carver named his project Tacoma City, derived from the indigenous name for the mountain.

Tacoma's population was 219,346 at the time of the 2020 census. The city is the second-largest in the Puget Sound area and the third-largest in the state. Tacoma also serves as the center of business activity for the South Sound region, which has a population of about 1 million.

The median age in the city was 35.1 years at the time of the 2010 census. The age ranges of under 18, 25-44, and 45-64 made up a quarter of residents each. 18-24 year olds and those over 65 individually totaled to about 11% to Tacoma's total population. At the time of this census, over 35% of Tacoma's residents identified themselves as people of color or non-white.

Pictured above: Tacoma as seen from the sky

Tacoma is a great city for those who love the outdoors! The city maintains over 50 parks and open spaces, including Point Defiance Park, one of the largest urban parks in the country at 700 acres. The scenic Five-Mile Drive allows access to many of the park's attractions, such as Owen Beach, Fort Nisqually, and the Point Defiance Zoo & Aquarium.

Take a stroll along the Commencement Bay waterfront area and find several public parks connected by a multi-use trail. Named Ruston Way, this trail is also interspersed with restaurants and other businesses. Public parks along Ruston Way include Jack Hyde Park, Old Town Dock, Hamilton Park, Dickman Mill Park, Les Davis Pier, Marine Park, and Cummings Park. Use any of the public access points along the trail to find beautiful beaches, some of which are popular for scuba diving.

The historic Wright Park is the home of local festivals such as Ethnic Fest, Out in the Park (Tacoma's Pride festival), and the Tacoma Hempfest. While you are there, stop by the Wright Park Arboretum and the W. W. Seymour Botanical Conservatory. Other local attractions include art museums, farmers markets, theaters, parades, and an annual film festival.

Pictured above: Trees and grass surround paths through Wright Park

The majority of Tacoma has a system of gridded streets and transportation is based primarily on cars. Seven highways end in or pass through the city, the dominant intercity transportation link being Interstate 5, which links Tacoma with Seattle to the north and Portland, Oregon to the south.

The Washington State Ferries system, which has a dock at Point Defiance, provides ferry access to Tahlequah at the southern tip of Vashon Island. Greyhound intercity bus service as well as Amtrak and Cascade passenger trains are accessible via Tacoma Dome Station. 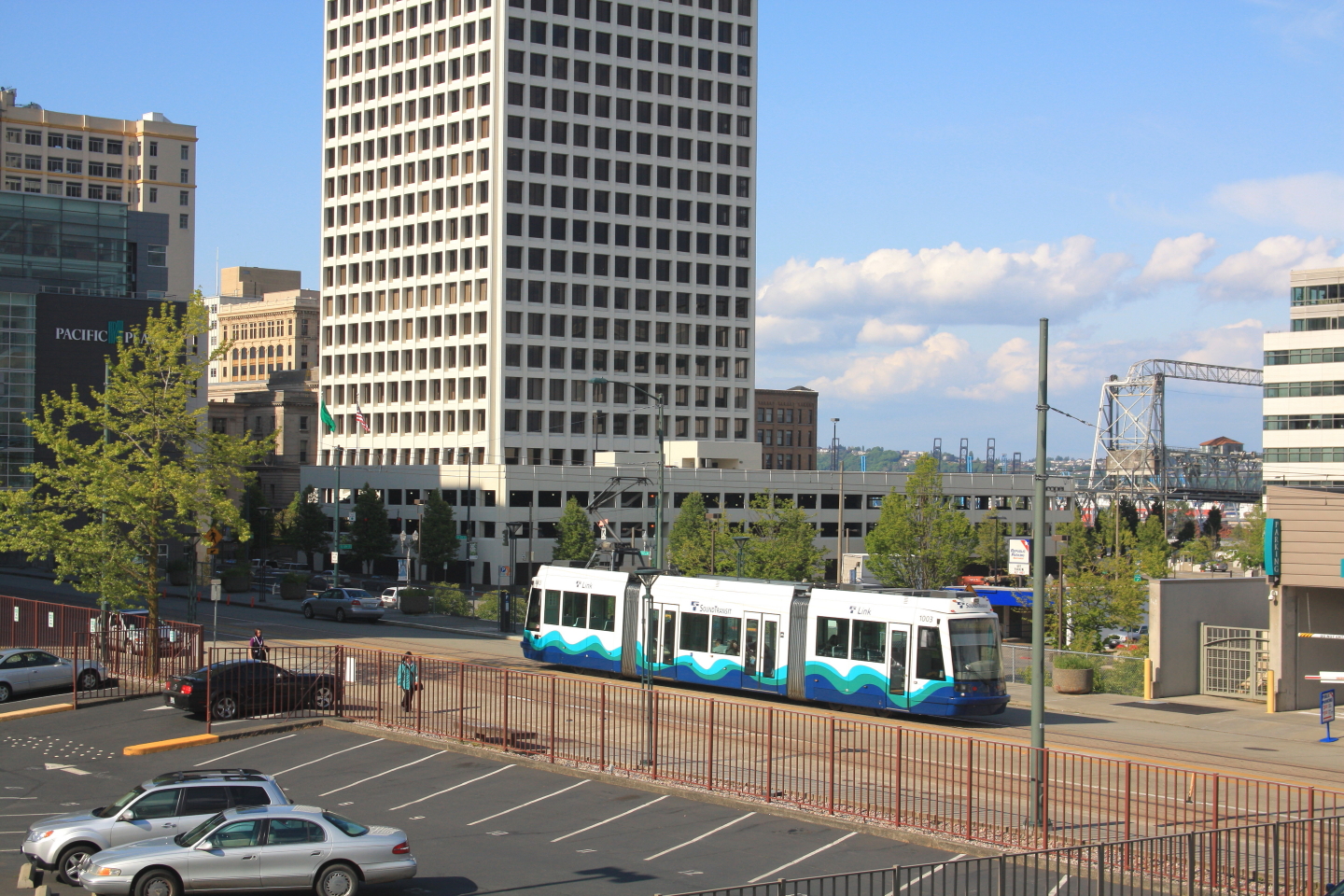 There are many innovative and unique educational programs in the city. Henry Foss High School operates an International Baccalaureate program. Sheridan Elementary School operated three foreign-language immersion programs (Spanish, French, and Japanese). Tacoma School of the Arts is an arts-focused high school that uses community museums and universities as instructional space. It serves as a national model for educational modernization. The high school, and its expansion—the Science and Math Institute (SAMI), offer University of Washington in the Classroom college credit options. 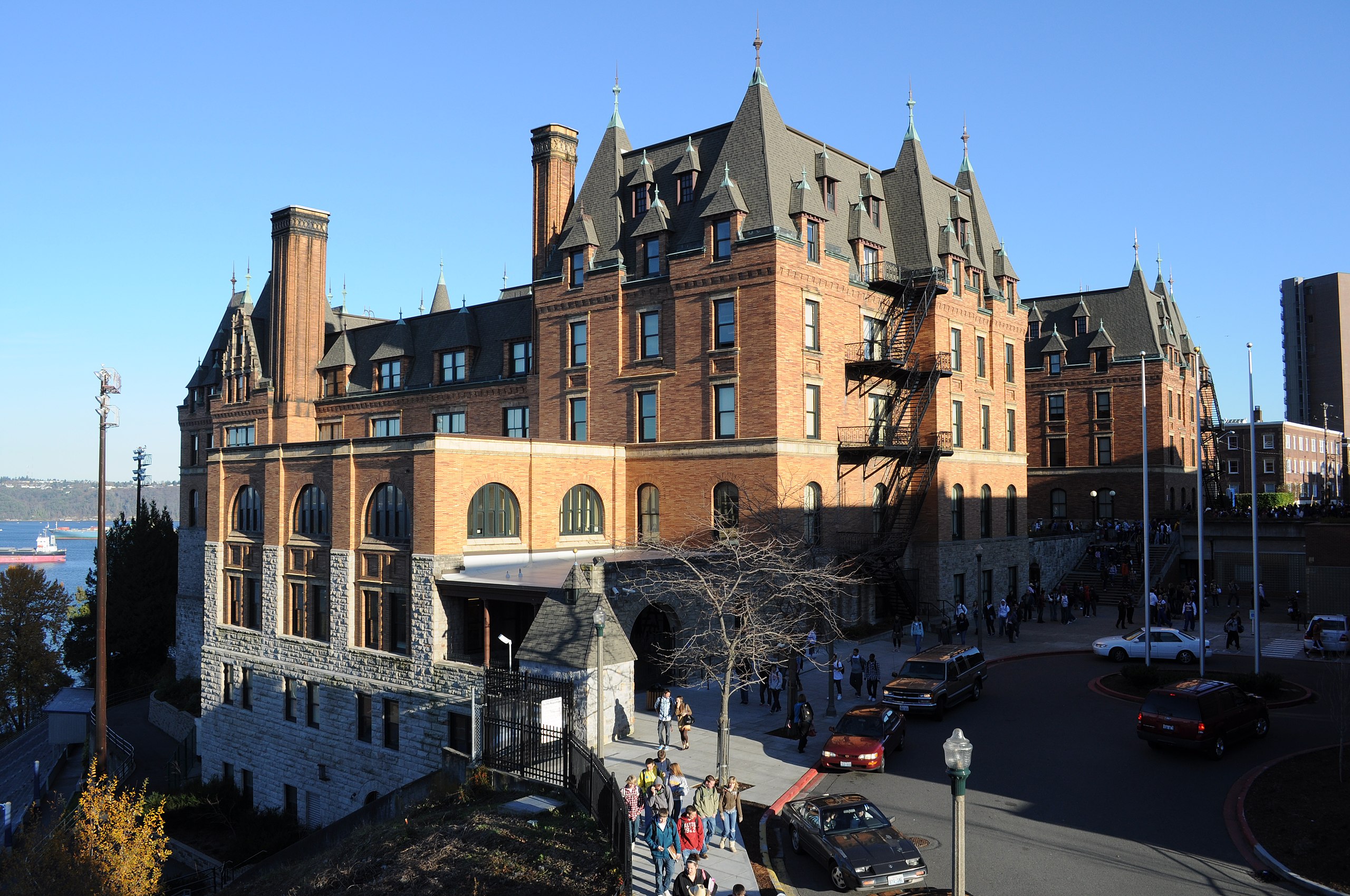 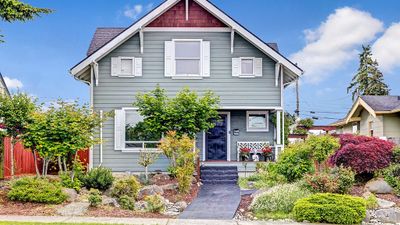 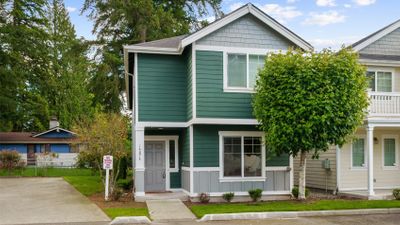 The database information herein is provided from the Northwest Multiple Listing Service (NWMLS). NWMLS data may not be reproduced or redistributed and is only for people viewing this site. All information provided is deemed reliable but is not guaranteed and should be independently verified. All properties are subject to prior sale or withdrawal. © 2022 NWMLS. Updated: 29th November, 2022 5:53 PM (UTC)