In what is now Hoquiam, the Quinault, Humptulips, Wynoochee, and Chehalis tribes all thrived in the lush forests, along the river banks, and on the beaches, where hunting, fishing, and gathering provided easy and abundant food sources. Hoquiam (Ho'-kwee-um, or Ho-kwim, to the indigenous community) was incorporated on May 21, 1890. Its name comes from a Native-American word meaning "hungry for wood", from the great amount of driftwood at the mouth of the Hoquiam River.

Hoquiam is a city in Grays Harbor County. It borders the city of Aberdeen at Myrtle Street, with Hoquiam to the west. The two cities share a common economic history in lumbering and exporting, but Hoquiam has maintained its independent identity. It shares a long rivalry with its more populated neighbor, especially in high school sports. The population was 8,776 at the 2020 census. At the time of the 2010 census, 60% of the city were families and 30% lived alone. The average age was 37.6 years, with the largest number of the population being between 45 to 64.

Snohomish hosts an annual summer festival called Kla Ha Ya Days, which attracts up to 25,000 visitors and began in 1913. It is one of several community events associated with the regional Seafair, held annually in July.

Pictured above: First Street during the annual Kla-Ha-Ya Days celebration

The local airport, Bowerman Airport, is coastal Washington's only jet-capable airport. It has a 5,000-foot runway and a parallel taxiway located on a narrow peninsula extending westward into Grays Harbor. Grays Harbor Transportation Authority runs the public bus services for Hoquiam and the surrounding areas. Hoquiam Station also has a park and ride facility. The city offers Specialized Van Services (SVS) to riders unable to use their nearby bus stops due to a disability or condition. 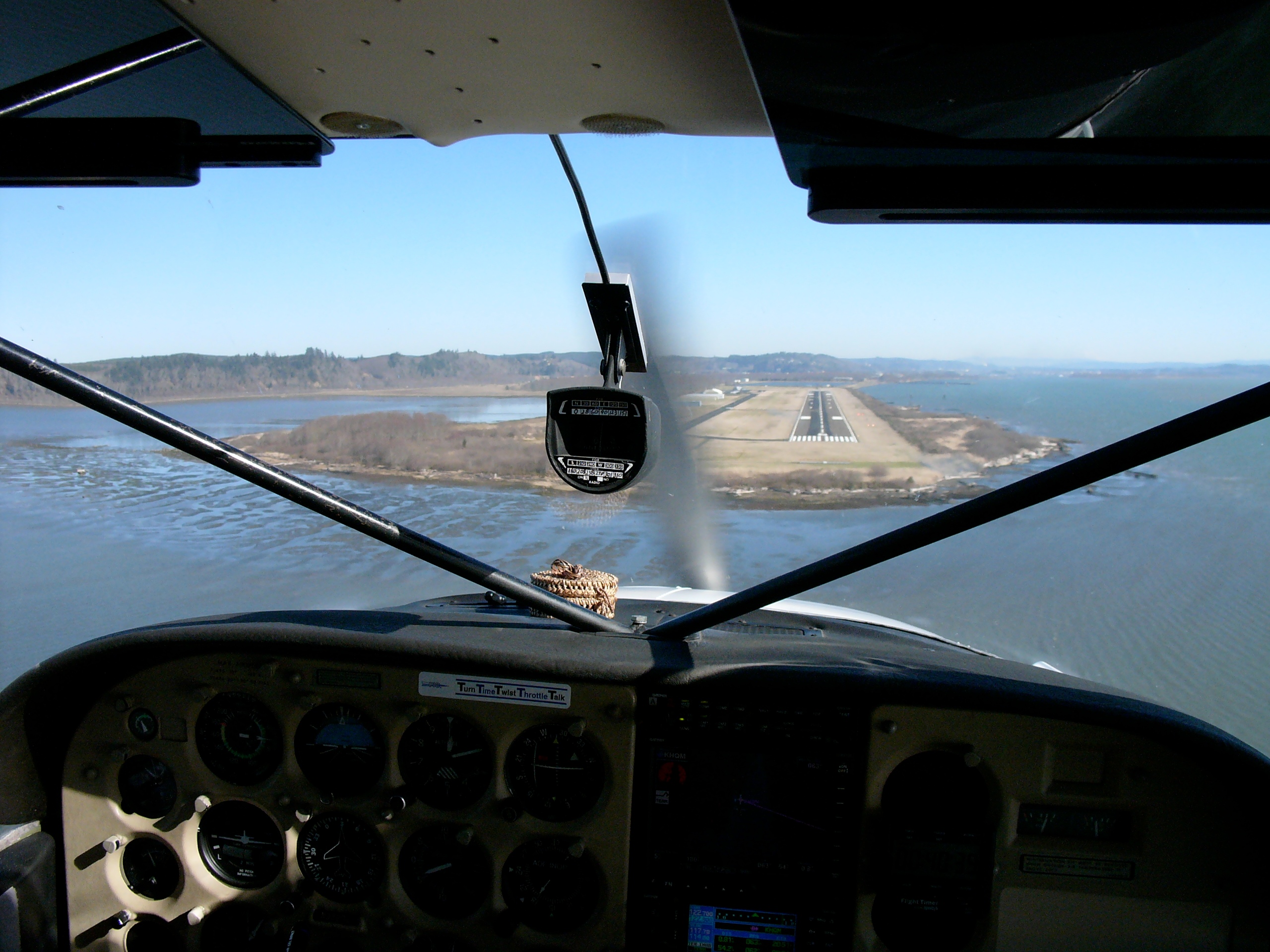 Pictured above: Bowerman Airport from plane

Hoquiam has three public elementary schools (Central, Emerson, and Lincoln) as well as Hoquiam Middle School and Hoquiam High School. The district also offers Homelink, an online schooling option, for all grades with grades 1-5 noted as a 'parent partnership.' Schools in this district are rated below average by GreatSchools.org with Homelink being unrated. 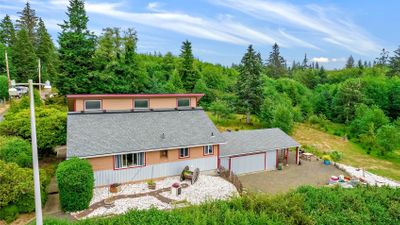 The database information herein is provided from the Northwest Multiple Listing Service (NWMLS). NWMLS data may not be reproduced or redistributed and is only for people viewing this site. All information provided is deemed reliable but is not guaranteed and should be independently verified. All properties are subject to prior sale or withdrawal. © 2022 NWMLS. Updated: 29th November, 2022 6:13 PM (UTC)